Update: 22/12/2017
This article GOOGLE MAPS’S MOAT by Justin O’Beirne is why The Google Maps Team must beat the Marketers.

I’ve been following the Google Maps battles for over a decade now and we are still no clearer as to who will win the big Google Maps war between the Google Geeks and the Google Suits. One things for sure, I would love to be a fly on the wall when the 2 teams meet.

Let’s go back in history a little

Google Maps started of as a mapping project with the best brains inside Google creating a mapping system that could be built upon and improved by the end user.

With the background mapping in place people were encouraged to edit maps to include landmarks and points of interest near their location.

With the inclusion of those last 4 things on the list; pubs, restaurants, shops, local businesses the Google Suits (marketing guys) began to get interested.

What happened next is what effectively started the Google Maps War

The Google Suits tried to think of ways of exploiting Google Maps to create an online business listings service, but rather than starting from scratch they saw all the data the Geeks had already collected and used it as a starting point for their version of Google Maps a system that allowed small business owners to establish a position on Google Maps rather than end users adding the position.

As any directory owner knows, an empty directory is a lot harder to promote than a thriving one, so what the Google Suits did was grab all the data that was already there and then intermingle it with new data added by business owners – I bet the Google Geeks loved that.

It soon became obvious that scammers and spammers would take advantage of the new system, so a new set of guidelines and rules were produced for adding businesses to Google Maps.

What this meant was an enthusiastic mapper who had spent the initial years trying to help build a mapping system by adding things to Maps was now abusing the guidelines of the new system.

Worse than that, because the 2 systems were mixed there was loads of duplicate data, loads of outdated data, loads of spam and it was all mixed up in to what should have really been 2 clearly different systems.

To try and clean things up create a new system was then devised a system called Google Places which the suits saw as primarily for businesses but for the Geeks it was still for primarily a mapping system for adding Places to a Map.

The general public and small business owner had no idea that it was different, to them it was still Google Maps

All online businesses and businesses without a physical location saw this and wanted a part of it, resulting in millions of businesses being added often with fake addresses or just home addresses.

The influx of fake addresses, PO boxes, virtual addresses, home addresses started ruining Maps as a Mapping service and the Geeks had to fight back, stricter guidelines were put in place about only businesses in a physical location could be included on the Map but by now the damage was done and as a mapping tool Maps was getting worse and worse, who wants to open Google Maps on a mobile, walk to what you think is a local pet store and find that it is an unmanned PO Box or just somebodies house?

The Geeks started trying to clear up with Map Maker a way for mapping enthusiasts to improve maps, but by now unscrupulous marketing / SEO agencies saw the power of Maps and the clear up was nigh on impossible.

It was then that the Social Team at Google came up with Google Plus which was initially for individuals but then soon became another business tool, seeing the way it was going the Suits also jumped in to Google+ initially with Google+ Brand Pages and then they saw another way of using Maps and created Google Local Pages.

Again rather than starting from scratch they jumped all over the Mapping Data and created Pages with data if the business owner didn’t create one.

We now had a system where a Business could be on;

All 4 had different guidelines when setting up and all could be different.

With Google+ slowly dying as a Facebook alternative Google Local Listings were effectively taken out of Google+ and moved to a new system called Google My Business with even stricter guidelines.

The trouble is the damage to Google Maps had been done by now all because they didn’t start of with 2 clear distinct systems at the start, the suits just saw what the geeks were creating and wanted part of it.

With Google MY business now being more separate you would hope it will start improving, the problem is the end user, business owner just hasn’t got a clue how the system works, as far as they are concerned, they see a map and think it’s Google Maps

Hopefully, the Google Geeks will turn it round and eventually win the war and we end up with the Mapping system we should have had before the suits jumped on board.

Sadly, The Utopian World the Google Maps Geeks think we live in where you can create a system that allows anyone to edit something and think it wont get abused just doesn’t exist, the scammers, spammers, SEO’s, marketing guys always ruin it.

The have effectively been using Google Maps, Google Local, Google Places, Google+ and Google My Business as a way of gaining data over recent years and it would make perfect sense now for them to create a new stand alone business directory.

Everything has been free whist they gain the data, once they have enough to create a business directory will it remain free, will it be paid only or will it be a combination of both similar to the UK Small Business Directory where basic listings are free but upgrades are available?

My betting is that there will be a 3rd option based on the AdWords way of doing things.
Free listings but you are charged on either how often your listing is visited, how often your contact details are delivered or how often people click through to your website.

Only time will tell if we get a new Google Business Directory – but watch this space.

Please excuse the quality of this piece, it’s late I’m tired, I didn’t make any notes and I’m half way down a bottle of wine. 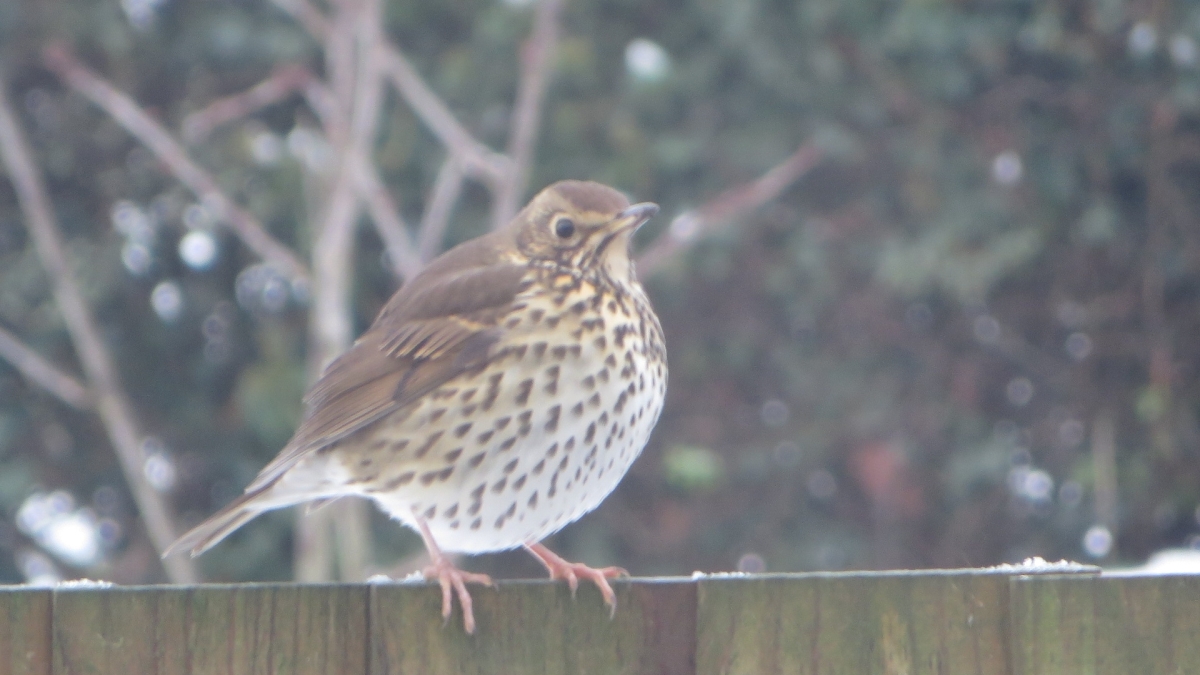 Start with this post
1. How I Started in SEO

The Sim64 SEO Story Continues (start from the bottom post)