I had jaw cancer last year which resulted in 4 or 5 operations, 7 weeks in hospital, 3 courses of chemotherapy and 7 weeks of radiotherapy .

Jaw Cancer – Every cloud has a silver lining

Every cloud has a silver lining though, as well as losing over 6 stone they also told me that for my radiotherapy sessions they had to make me a radiotherapy mask (not nice when you are claustrophobic).

As soon as they said radiotherapy mask I asked the nurses if I could take it home after my treatment as I had big plans for it.

Sure they said, but what are you going to do with it? When I told them I was going to turn it in to a Fake Billy Mask none of the nurses knew what I was on about as amazingly none of them knew who Billy Murphy was!

I was too ill for at least 6 months after my treatment, my mask got banned from the house, discarded to the shed and I forgot about Billy Murphy 🙁

After seeing that Young Offenders series 2 is out this week it refreshed my memory and I’ve decided that tomorrow I’ll be rummaging in the shed, find my mask and turn it in to a Fake Billy mask 🙂 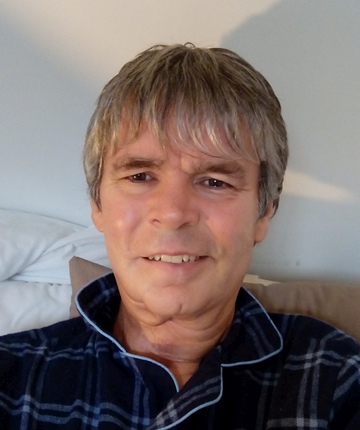 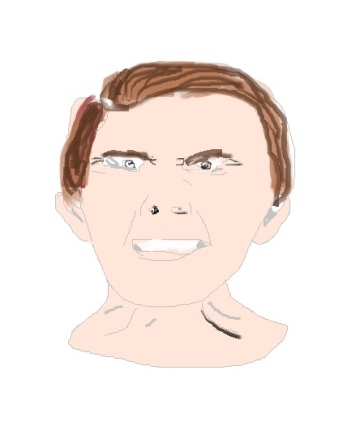 If anyone has any tips on how I can convert my radiotherapy mask in to a Fake Billy Mask please let me know in the comments below, I would love to get it finished before the 2nd series of Young Offenders starts.

Alternatively, if anyone knows where I can buy a Fake Billy Mask please let me know.