After watching the 1st episode of The Young Offenders I thought what a load of crap that was.

I thought it was more of a “laugh at” rather than “laugh with” program (Much the same as another BBC3 show This Country).

What swung it was the mix of emotion in with the comedy which in my opinion was pure genius as it made you really feel for Connor and Jock.

The end of the Fridge trip clinched it as did Mairead being the best fishmonger in the whole of Ireland.

Not ashamed to admit I actually cried a couple of times

The final series with the bus trip had me laughing out loud and yes I think I would have come out saying I’m Billy Murphy too.

Can’t wait for series 2 of The Young Offenders

All I want to know now is where to buy a Fake Billy Mask? 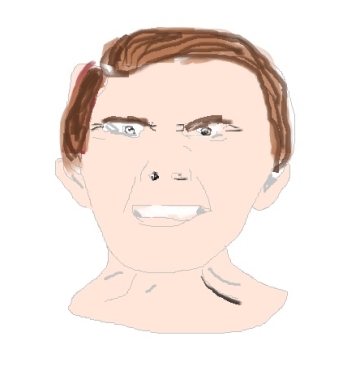